At the Elite Academy, we believe that education is the key to your personal and professional growth. Elite Academy was created for everyone who wants to improve and master his hairdressing craft. We motivate and inspire attendees with a range of courses suited to all levels of experience and learning needs. We offer many hands-on trainings for everyone who wants to improve. We specialize in the best, in-trend precision hair cutting and coloring. Our courses, seminars and hands-on workshops are suited to a small group and can be adjusted to all levels of experience, so that each student can enjoy dedicated education.  We train only on live models to get very customized haircuts that meet today’s trends. All our educators are talented and dedicated to sharing the skills required for your success. Our Academy will teach you real techniques, and not just hair cutting and coloring. 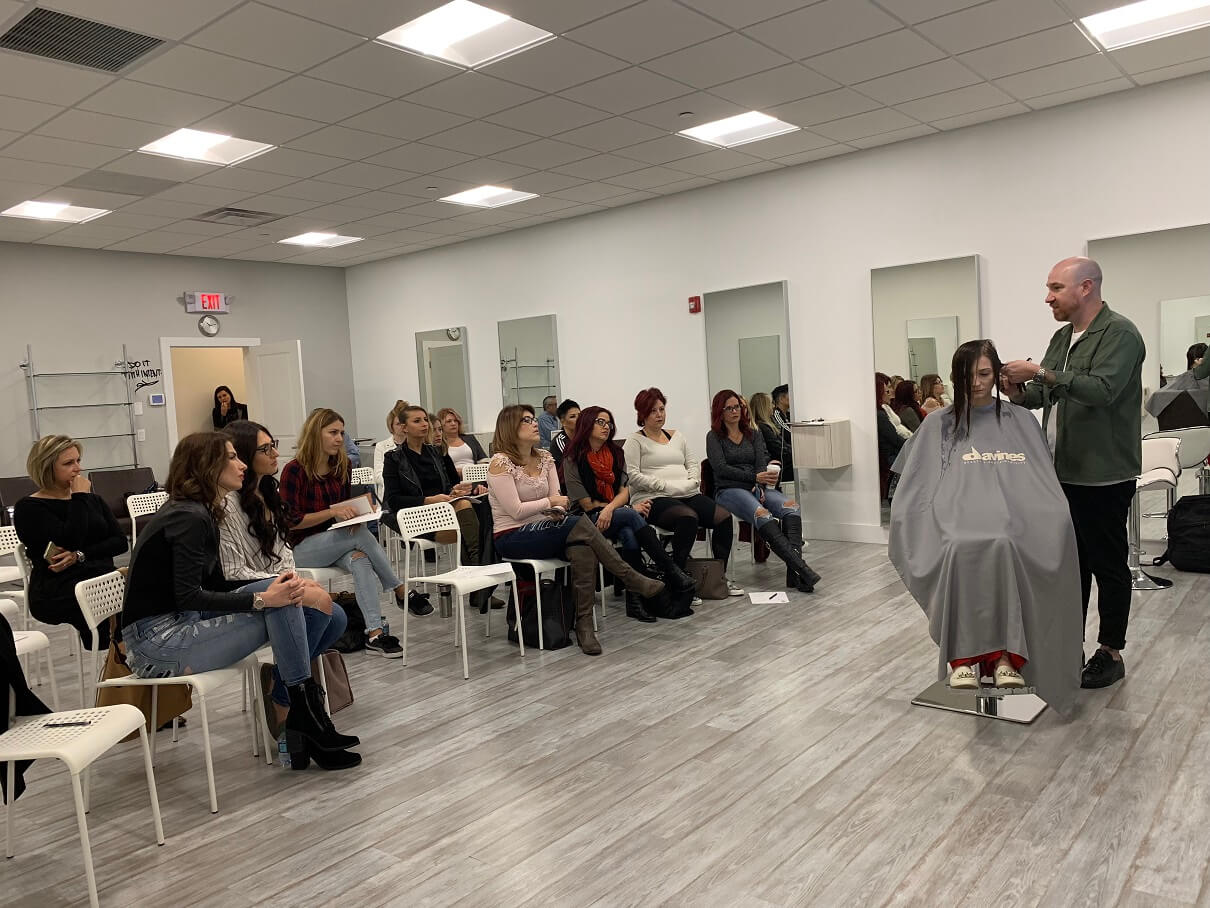 Founder and Lead Creative for Hybrideducation.co

Don Haidl serves as the Lead Creative for Hybrideducation.co. In this role, Don is responsible for the company’s overall creative direction and the development of educational assets. Don, along with a team of industry veterans, conceptualize and construct each collection and all corresponding training materials. Prior to launching Hybrideducation.co, he spent over a decade with Sassoon Salons & Academies in various leadership roles in New York, Los Angeles and, most recently, Chicago – overseeing the opening of the Chicago academy and serving as academy creative director. In addition to teaching fulltime, Don’s responsibilities here included representing the company on stage at shows and events around the world. He has also served as the US studio leader for Wella, contributing to overseeing and contributing to studio education both internally and externally in a variety of facets in Wella academies in both NY and LA. 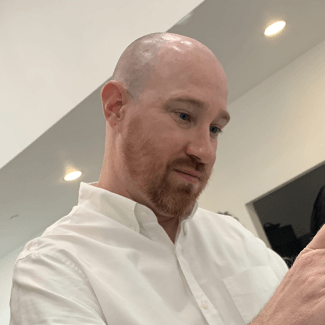